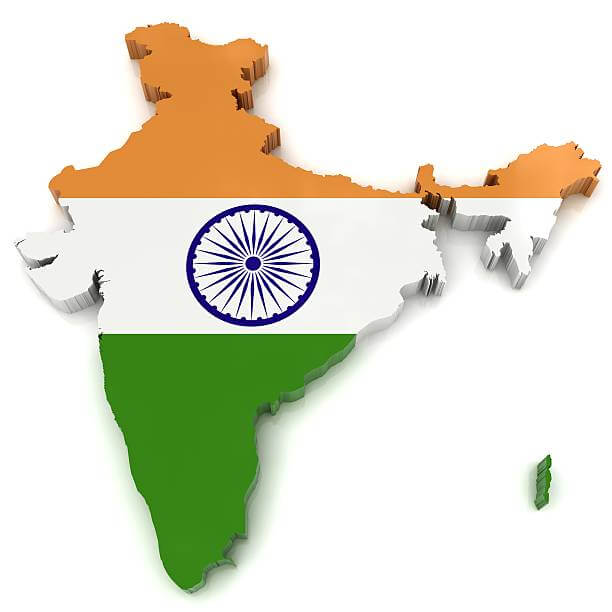 A team from Sound World Solutions that included both of our co-founders recently traveled to India to explore opportunities and meet with prospective partners for the social mission aspect of our business. With only a few days available on this particular trip, the team spent a couple of days in Mumbai, followed by a couple of days in Bangalore. The meetings went well, and we expect to be able to share details about our company’s next steps in the reasonably near future. What the trip reinforced for all of us, though, was just how vibrant India is as a marketplace. There are so many people, so much need, and such a strong drive for fulfilling those needs, that one cannot help but come away impressed with the people and the place.

Mumbai is a crowded and chaotic place that is quite literally humming with activity at all hours. Nearly 13 million people call it home, making it the largest city in India and the fourth most populous city in the world. With such a vast number of residents, you can find quite literally every aspect of life represented. To a traveler, perhaps the most compelling visual is the side by side juxtaposition of expensive and exclusive property literally right next to the shanties of the poor.

Bangalore (officially Bengaluru) is a more modern and technical city. The “Silicon Valley of India,” it’s the Indian home to some of the largest and best-known tech companies from around the world. While a bit smaller than Mumbai (current population is around 8 million), it is a city with the drive. Both companies and individuals alike are here to make their mark in this emerging marketplace.

Across all of India, there are numerous social enterprises already on the ground, working to deliver basic services and goods to the poorest of the poor, and those who are under-served by the traditional markets. We will be highlighting some of those enterprises in the coming months as our work there unfolds. Suffice to say that we came away, as always, impressed with the country, the people, and the potential partners. There will certainly be more trips, and much more to report. Stay tuned…